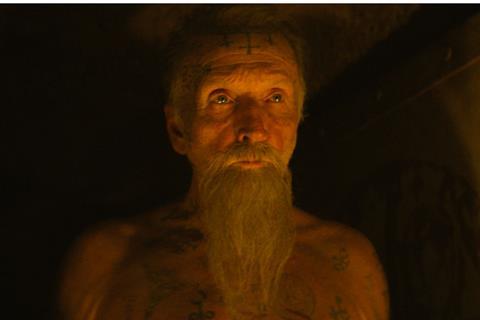 The Spanish and English-language film takes place on both sides of the US-Mexico border and follows special agent Emanuel Ritter (Cosio) as he leads an investigation into mysterious deaths involving young children at the border.

The case takes a supernatural turn when an priest (Bell) from the Vatican links the ancient demon Belzebuth to the murders.

“We are proud to announce that Belzebuth’s journey will begin with a wide theatrical release across Mexico in January 2019,” said Herranz. “We’re thrilled to be working with Raven Banner in bringing nightmares to audiences worldwide.”

Raven Banner previously announced it is also handling sales on Issa Lopez’s genre-bending Tigers Are Not Afraid in its second collaboration with Mexico’s Videocine.