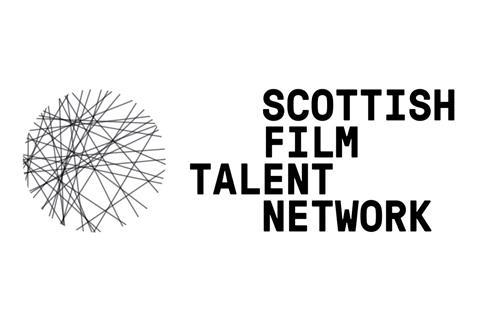 The six shorts were chosen from 13 filmmaking teams who took part in development workshops and masterclasses throughout June and July, led by DigiCult producer Paul Welsh and supported by Hopscotch Film producer Carolynne Sinclair.

The chosen six will receive £15,000 for their production budgets, and will film later this year.

Teams pitched their productions to an industry panel comprising of representatives from SFTN, the Centre for the Moving Image, DigiCult, Hopscotch Films and Creative Scotland.

The programme is supported by Creative Scotland and the BFI.

SFTN has also selected seven participants for its Write4Film programme, which consists of a series of workshops to introduce the participants to the art of screenwriting and connect them to the Scottish film industry.

Two of the filmmakers selected for this year’s shorts programme, Adura Onashile and Julia Taudevin, are graduates of last year’s Write4Film.