Screen, Broadcast to hold Restart industry conference in May 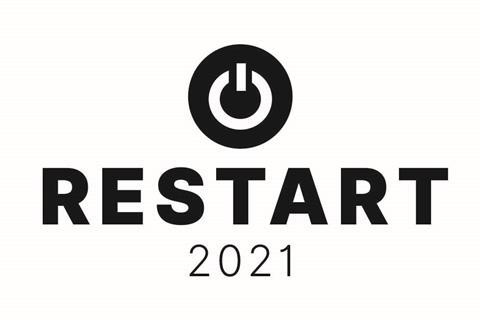 The conference will take place on May 18-20 and is free to attend for subscribers of MBI’s leading media brands: Screen international, Broadcast, KFTV, Broadcast Intelligence, Commissioners Index and Production Intelligence.

Restart will see a number of sessions discussing the impact of the pandemic on the industry and how it can move forward, successfully navigating its way into the future. Find out more here.

The conference will confirm further top-level industry speakers in the coming weeks. Topics to be discussed during Restart include audience retention and engagement; UK and international production; financing and funding; and keynote conversations with leading executives in both TV and film.

To claim your free subscriber pass for the event, head to the website, register your interest and the team will be in touch. For non-subscribers there are ticket options available from £75, more details can be found on the registration page.

Restart is sponsored and supported by ScreenSkills, the BFI, the British Film Commission and Centtrip.