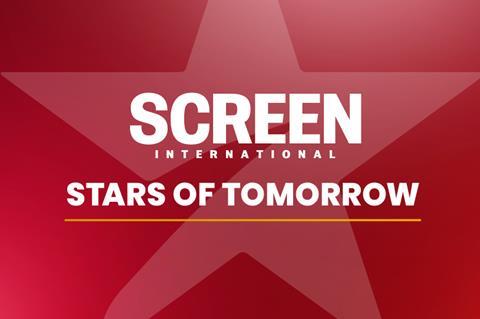 Spain Stars of Tomorrow, the newest edition of Screen International’s long-running talentspotting series, is to launch at this summer’s Atlantida Mallorca Film Fest (AMFF), which is running from July 26 to August 1.

Ten rising actors and filmmakers from Spain, all with the potential for breakout international careers, will be presented during the festival. The inaugural list of Spain Stars of Tomorrow is being curated by Screen’s Spain correspondent Elisabet Cabeza, who will attend AMFF to introduce the rising talents.

“For over a decade, the AMFF has focused on and cared for emerging talent through its programme in Mallorca, and [arthouse streaming platform] Filmin has had its eye on the most exciting debuts in Spanish cinema,” said Jaume Ripoll, director of Atlantida Mallorca Film Fest and co-founder and head of content, acquisitions and development at Filmin. “It is an honour that our festival has been chosen to partner with Screen International on the first Spain Stars of Tomorrow.

“We are very happy to welcome the Stars to Mallorca in July,” Ripoli added. “They will be able to enjoy a festival’s programme full of international releases, concerts, and have the chance to get to know how the main VoD companies in Europe are working, and to explore the projects in development at the Mallorca Talents Lab.”

Launched in 2008, Filmin is a Spanish SVoD platform offering a wide selection of independent and arthouse films and classics. It runs the AMFF.