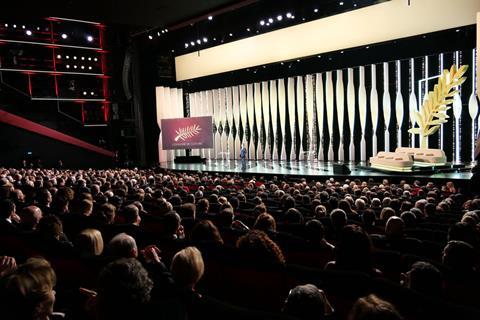 Screen International has revealed its critics for the jury grid that will run throughout the 2022 Cannes Film Festival (May 17-28).

Critics reviewing for 10 international outlets will join Screen’s own reviewing team to give their verdicts on each of the 21 films in Competition for the Palme d’Or this year.

This year Screen’s long-term Russian contributor to the jury, Anton Dolin, will be joined by his Ukrainian counterpart, Nataliia Serebriakova. Both have had to leave their native countries after Dolin publicly denounced the Russian invasion of Ukraine, and Serebriakova was forced to flee her home in Sumy, a story she related in her diary published earlier this year by Screen International.

They will be joined by:

Each critic will view the 21 films and assign a score ranging from zero (bad) up to four stars (excellent). The scores will be aggregated to crown an overall winner.

The score to beat is still Lee Chang-dong’s Burning, which set an all-time record score of 3.8 in 2018 after topping previous record-holder Toni Erdmann, directed by Maren Ade, which scored 3.7 out of 4 in 2016.