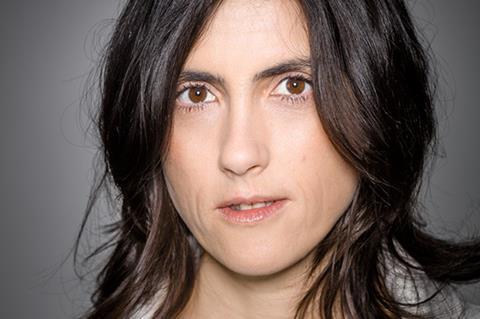 Sheffield DocFest director Cintia Gil has left her position over “artistic differences”, according to a statement from the festival.

After two editions in charge, Gil is departing “as a result of artistic differences over the present and future direction of the Festival with the Board of Trustees”, the statement read.

Director of partnerships Sylvia Bednarz is taking over as interim managing director with immediate effect. Bednarz joined DocFest in 2013, having previously worked in production, commissioning and for festivals in the documentary sector.

“The Trustees are extremely grateful for Cíntia’s significant contribution to the Festival over these past tough two years and wish her all the best for the future,” added the DocFest statement.

DocFest ran its 2020 edition online, having been in the advanced stages of planning for a physical event when the UK went into lockdown in late March.

Its 2021 event was a hybrid one, with screenings in Sheffield and 16 cinemas across the UK. This lead to 45,334 admissions, and 191 films programmed across features and shorts from 2431 submissions.

Gil’s exit is DocFest’s second in just over a week, following the departure of deputy director and long-time DocFest staffer Melanie Iredale, who will become director of Birds’ Eye View in September.

Luke Moody, the festival’s former director of programming, had an acrimonious exit from the event in 2019, criticising the ‘factual TV dinosaurs’ for restricting plurality and ‘putting forward a colonial focus’ on international issues.

The Doc/Fest board is chaired by Renegade Pictures CEO and co-founder Alex Cooke, with indie producers Brian Woods and Derren Lawford, as well as ITV controller of factual Jo Clinton-Davis, among its members.