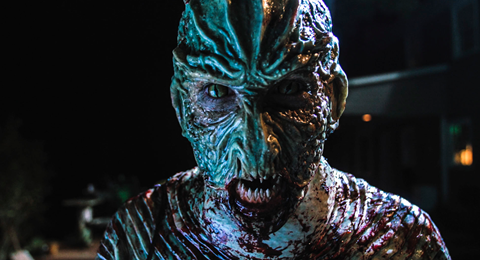 Bad Blood tells the story of a college student whose life is changed forever when a pit stop en route to a night of fun transforms her into a werewolf-like creature.

The film will screen at FrightFest 2016 late next month.

Shoreline and Reis said they were encouraged by a strong response at Fantasia and follow-up interest from distributors and festivals.