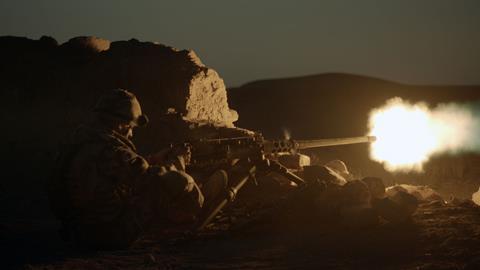 The Afghan war film marks the debut of former soldier Tom Petch, who served in Cambodia, Bosnia and with the special forces. The film has been received as the first British drama about the latest conflict in the country.

The film draws on the problems faced by an army patrol and is directly influenced by real accounts of British Army experiences in Afghanistan.

Release is scheduled for February 2014.