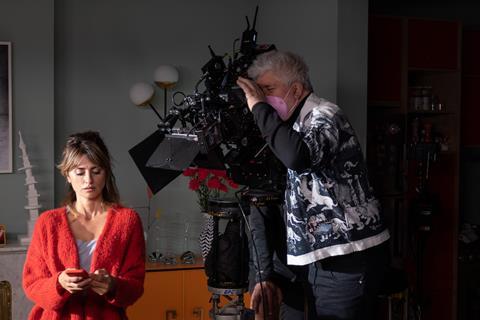 Penélope Cruz, Aitana Sánchez Gijón and Milena Smit star in the fllm, which is now shooting in Madrid.

Parallel Mothers is a drama about imperfect mothers and two women who give birth on the same day. Israel Elejalde, Julieta Serrano, and Rossy de Palma also star.

Agustín Almodóvar and Esther García are producing for Almodóvar’s El Deseo. This is the 13th time El Deseo and SPC have collaborated.

Filmfinity Proprietary Limited has acquired the film for South Africa, Odeon for Greece, Lev Cinemas for Israel, and Yeni Bir Film for Turkey.