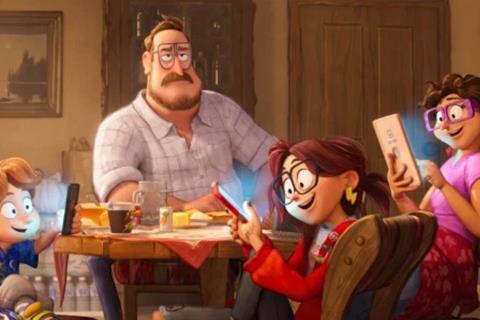 Sony has moved its Lord/Miller animation Connected off its October 23 release date as speculation grows that Disney will move Black Widow from its November 6 berth amid the pandemic.

Sony has moved the Sony Pictures Animation release to “unset future date in 2020” amid growing concern over the prospects for theatrical releases while most markets in Los Angeles and New York remain closed.

The studio remains determined to release its slate theatrically and has shown itself prepared to wait for the right time. It opened rom-com The Broken Hearts Gallery in theatres last weekend.

However the relatively low US theatrical box office numbers since US cinemas began to reopen at limited capacity several weeks ago have alarmed industry watchers.

In particular reports have singled out Christopher Nolan’s Tenet, which grossed $29.5m after two weekends in US release through Warner Bros, and fell 67% in the second session on $6.7m. Globally the thriller has amassed more than $200m.

The studio pushed back Wonder Woman 1984 from October 2 to December 25, and STXfilms has moved Greenland from September 25 to an unspecified fourth quarter slot. Horror reboot Candyman at Universal is now set for 2021.