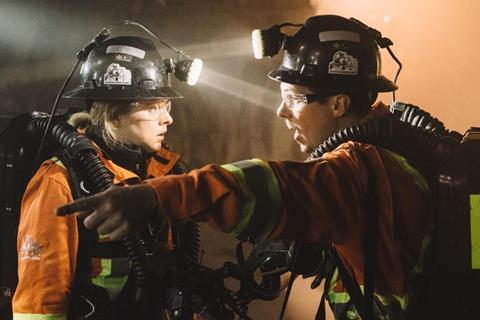 The London-based distributor plans to give the feature a theatrical release on August 20.

It marks the second feature by French Canadian filmmaker Dupuis, whose 2018 debut Family First was Canada’s submission for the best foreign-language Oscar.

Her latest centres on a miner, played by Joakim Robillard, who descends into the depths of a mine to save his colleagues after an underground explosion. The cast also includes Theodore Pellerin, who starred in Family First and was more recently seen in Never Rarely Sometimes Always and My New York Year.

Filming on the feature was completed in July 2019 but its release has been delayed by the pandemic. It premiered at Whistler Film Festival in December 2020 under its original title, Souterrain, where it won Dupuis the award for best director. It also received four nominations at the Canadian Screen Awards.