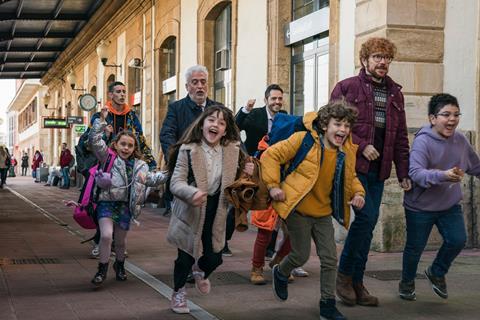 ’The Kids Are Alright’

Spain was one of the few European markets where an independent local title made it into the top 10 in 2021.

Rarer still, Warner Bros Spain’s comedy The Kids Are Alright, directed by and starring Santiago Segura, landed in the top five with a year-end gross of $9.6m (€8.49m), ahead of Dune, No Time To Die and Eternals. 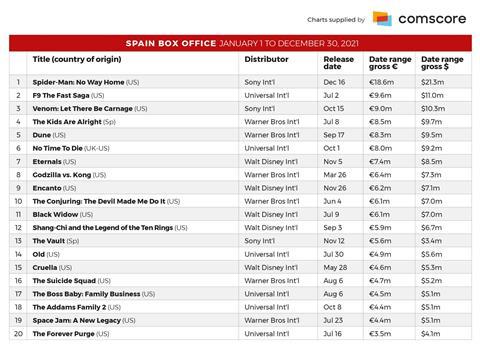 2022 has started with cinemas open and mask-wearing compulsory. So-called Covid passports are only required so far in the region of Valencia as of mid-January with rules concerning percentage of occupancy in public spaces and curfews are in the hands of the different regional governments.