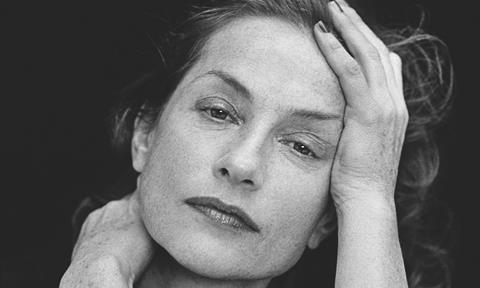 Isabelle Huppert, Marisa Tomei, Greg Kinnear, and Brendan Gleeson star in the story about three generations of a European family that come together in Sintra, Portugal, for one last vacation with the family matriarch.

Over the course of one October day, emotions run high as the fairy tale setting intensifies everybody’s romantic impulses, revealing tensions and unexpected depth of feeling.

Mauricio Zaccharias and Sachs wrote the screenplay, and the France-Portugal co-production is produced by Saïd Ben Saïd of SBS Productions and Michel Merkt. Luís Urbano, Diana Elbaum and Anne Berger are co-producers, while Kateryna Merkt, Kevin Chneiweiss and Lucas Joaquin serve as and executive producers.

“The experience and sensibilities of the team at SPC makes it a wonderful match for Frankie,” said Ben Saïd. “I am so pleased their passion for this film means it has now the ability to be seen by audiences in North America and many other countries.”

“Ira Sachs once again proves himself to be a major American director with Frankie,” said SPC. “We are thrilled to be back together with Ira, producer Ben Saïd, and the superb cast.”

Ben Saïd and Sony Pictures Classics negotiated the deal.third collaboration between SPC and Sachs after Married Life and Love Is Strange,