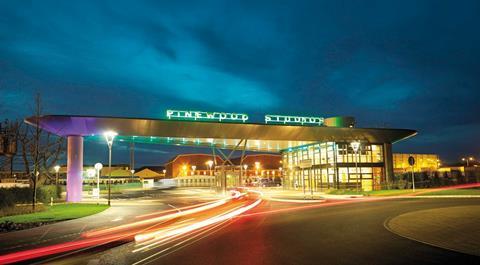 Growth in the studio’s film business looks set to continue apace with work on its major expansion programme now underway.

Commenting on today’s results, Ivan Dunleavy, Pinewood Group CEO, said: “As our core business has grown we have expanded the range of services for the screen-based industries. We are seeing encouraging results from this strategy. Our growing presence internationally continues to deliver clear benefits.

“Following the successful share placing in April 2015, construction has begun on the first phase of the Pinewood expansion. This is an exciting development for the Group and we are pleased with the support and commitment given to us through the placing.

“Although we have hosted the three largest film productions of the year, being Star Wars: Episode VII – The Force Awakens, Avengers: Age of Ultron and the 24th Bond film Spectre, we continue to be unable to meet all the demand from large films.  This will be partly addressed by the first phase of the Pinewood expansion.”