Stuart Ford’s newly-launched film and television venture AGC Studios has staffed up with a raft of senior executive hires. 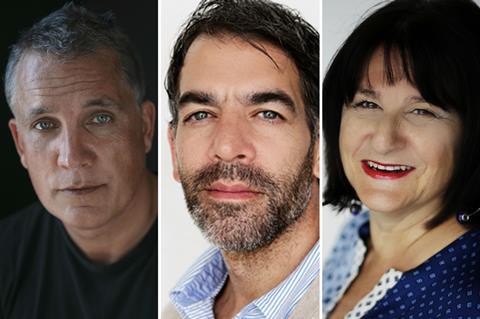 The majority worked at Ford’s former outfit IM Global, which he founded in 2007 but left in August 2017 after a disagreement with Tang Media Partners, the Chinese company that bought IM Global in June 2016.

Also joining AGC Studios is IM Global’s head of worldwide marketing and publicity Bonnie Voland, who will take up the same position at Ford’s new outfit. The pair worked together at IM Global for more than a decade. Voland was previously an executive at Buena Vista International, Island Pictures, and First Look International.

On Monday it was announced that Greg Shapiro was joining AGC as head of film.

“AGC Studios is tremendously fortunate to have such an armada of proven executive talent joining us from the very outset of our new company,” Ford said. ”This is a unit of longtime colleagues who are well known throughout the industry and with a team ethic that stretches back for more than a decade. Together we hope to hit the ground running and get AGC’s business off to an impressive start.”