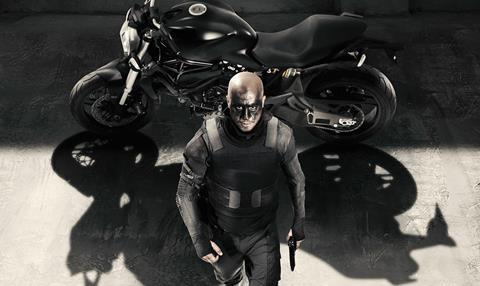 The deal was struck with sales agent TrustNordisk at the recent American Film Market.

TrustNordisk has also closed deals on the film for Japan (Gaga), China (DD Dream) and Turkey (Euromedia), with further territories in negotiations.

The film follows a successful surgeon whose younger brother is murdered. When the police turn out to be unhelpful, he is forced to take matters into his own hands and to face the criminal gangs of Copenhagen by himself.

It was produced by Jacob Jarek for Profile Pictures with support from Danish Film Institut, DR and Scanbox Entertainment - and executive produced by Thor Sigurjonsson, Ditte Milsted and Caroline Schlüter Bingestam.