EXCLUSIVE: Research by Los Angeles-based group Parrot Analytics suggests a correlation between the demand for new original shows on the platform and its stock price. 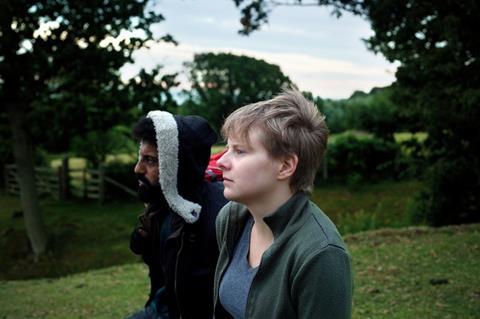 The findings come from a study by the company that tracked demand for each original title on Netflix, Amazon Prime Video, Hulu and Crackle in the US in 2016.

Demand for Netflix originals exceeded that of its rivals because at this stage the platform has created more than 50 shows and its content is on average more than eight times more popular than shows on Amazon Prime Video, rising to a factor of nine compared to Hulu and nearly 60 compared to Crackle, which has seven original titles. A larger version of the chart below is available here.

Acknowledging that correlation does not necessarily imply causation, the report noted that statements by Netflix during its recent fourth quarter earnings report suggested a link between demand for original content and stock price. A larger version of the chart below is available here.

The streaming giant said during the release of the earnings report on January 18 that global streaming revenue had grown 41% year-on-year in the fourth quarter, driven by a 7m increase in subscribers, which in turn increases revenues and raises stock price.

Forbes reported that shares traded up 8.4% after hours that day, which CEO Reed Hastings attributed to overall growth of the pipeline.

“Very few people will join Netflix just because of a single title, but there is a tipping point,” Hastings said. “You have one more title that has great excitement, that you are hearing a lot about, and that triggers you to finally sign up for Netflix.”

Desire to watch, engagement and consumption of content are weighted, so that for example actual content consumption of a BitTorrent video stream is scored as more important expression of demand, than a simple “like” on a social network.