A white paper by data analytics specialist Movio claims to have turned on its head the widely held belief that the world’s largest living generation is less interested in film-going than previous generations. 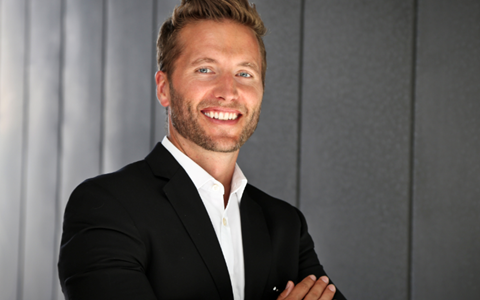 According to Understanding Millennial Moviegoers: A Data-Driven Playbook, Millennials – or those born roughly between the early 1980s and the late 1990s – visit the cinema on average 6.2 times a year and account for 29% of ticket purchases.

However the company stressed that while the generation shares an interest in franchises and a desire for instant access to content, there is not a blanket uniformity in preferences or consistency of behaviour because individuals within the group are in a transitional stage.

Accordingly, the study found that Millennials under 25 visit theatres on average 8.5% more frequently than Millennials over 30, purchase 15% fewer tickets, spend 22% less on concessions each time they visit, spend 7% less overall, and are 18% less likely to purchase tickets online.

“Our data science analysis demonstrates that Millennials are far more engaged in cinema than the industry’s anecdotally driven belief to the contrary,” said Movio chief executive and co-founder Will Palmer. “They are in a transitional phase of their life, and don’t exhibit consistent behaviour as a group.”

Gender differences in attendance frequency remain relatively constant over the age spectrum. The gap between women’s and men’s average tickets per visit increases as Millennials age, “presumably due to the fact that women would be more likely to take children to the movies.”

Timing of visits shifts and appeals to different sub-groups within the generation.

“One of the major findings on Millennial moviegoers was that the motivation for in-theater viewing is largely to satisfy their need for instant gratification for content,” Palmer added.

“It also shows that men are much more likely than women to ensure that they see a film as soon as possible. It is precisely this kind of granular analysis of Millennial’s behavior which our “Understanding Millennial Moviegoers: A Data-Driven Playbook” whitepaper seeks to provide.”