Robert Simonds’ ambitious Los Angeles-based studio has snapped up the immersive content creator in a bid to build a multi-faceted VR operation. 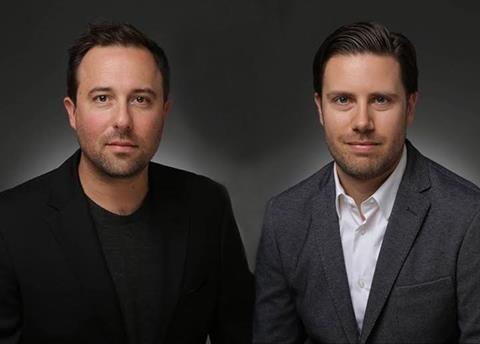 STX plans to bring in more staff to the new division as it continues to develop original VR films, TV series and branded programming, as well as immersive derivatives of STX properties.

“Rick and Andy have been leaders in redefining the entertainment experience, and we can’t wait to get them in a room with all of our other premier partners.”

Prior to joining STX Entertainment, Rey was co-founder and CEO of Surreal. Before that he served as general manager of entertainment at Maker Studios and vice-president of original programming and development at Maker-owned Blip.

Vick was co-founder and chief content officer at Surreal and prior to that he served as head of development at Maker Studios, and was a film and TV writer and producer.