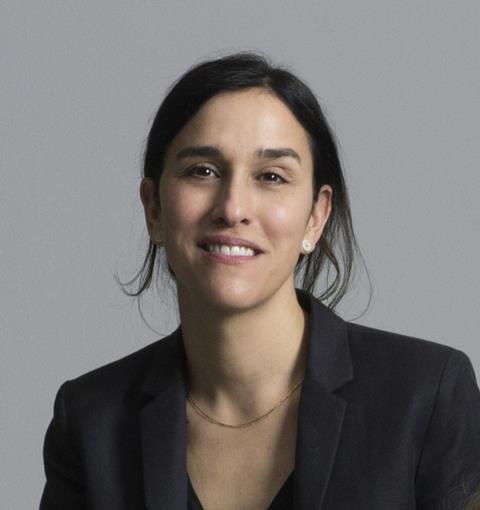 The film follows a lively, multi-cultural group of teenagers from a fictional girls’ state school in London.

Casting director Lucy Pardee and the producing team have put together a group of non-actors to portray the group, and the story have been developed with them.

The narrative follows 15-year-old schoolgirl Olushola Joy Omotoso, a British Nigerian girl known as ’Rox‘ to her friends. Rox’s mother leaves her and her young brother, Emmanuel, to fend for themselves. Determined to avoid being taken into care and to stick with her little brother against all odds, Rox abandons her home and hides around their London neighbourhood with the help of her loyal friends.

It is being produced by Faye Ward at her banner Fable Pictures alongside Ameenah Ayub Allen (Erase And Forget, line producer on Dark River).

Altitude has boarded sales and UK distribution on the project and is also an executive producer.

The film has been backed in development and is being funded in production by Film4 and the BFI. Further backers include Wellcome, Head Gear Films, Metrol Technology, and Kreo Films.

Filming begins today in East London. The production is shooting in story order.

Director Sarah Gavron offered some insight into the project: “I set out wanting to convey what it’s like to be a teenage girl in the rapidly changing world of today. The writers, Theresa and Claire worked with the girls and have created a compelling narrative that captures the visceral experience of growing up in contemporary London.

”The filmmaking team and I have put in place a framework that aims to allow for the film to have a spontaneous, naturalistic feel, and to bottle the exuberance and resilience of our eclectic cast of girls. The filmmaking process itself will be structured in a way that we hope will allow us to capture their natural rhythms and spirit.”

”We wanted to make a film about contemporary London girls and so the ethos of celebrating diversity and creating opportunity was firmly rooted in the first seeds of the project - as it should be on every film,” added producer Faye Ward.

Gavron’s Suffragette was also produced by Faye Ward, during her time at Ruby Films with Alison Owen, alongside Film4 and the BFI. The film starred Carey Mulligan, Helena Bonham Carter and Meryl Streep in the story of the fight for the right to vote for women, and premiered at Telluride in 2015, grossing £10.1m in the UK.

The director’s debut feature Brick Lane, about a young Bangladeshi woman who arrives in 1980s London for an arranged marriage, was also produced by Ruby Films with Film4.