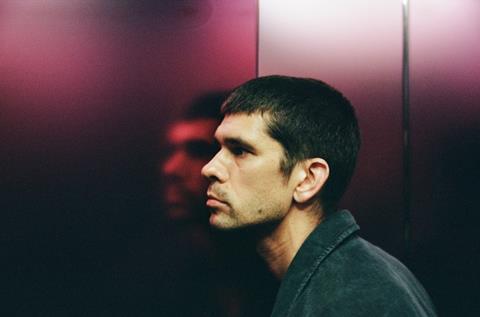 The distributor hopes to release the film theatrically this Spring, dependent on the easing of pandemic restrictions.

Surge premiered at Sundance last year, where Whishaw won a special jury prize for his performance. It also marks the feature directorial debut of Aneil Karia, a Screen Star of Tomorrow in 2014, who more recently directed The Long Goodbye, a powerful short starring Riz Ahmed, which has been nominated for a BIFA and London Critics’ Circle award.

Surge follows a man, played by Whishaw, who disrupts the relentless monotony of his life with an impulsive act of rebellion, beginning a reckless 24-hour journey of self-liberation in London.

The idea was previously explored in Karia’s 2013 short, Beat, which also starred Whishaw.

Surge was written by Rupert Jones (Kaleidoscope) and Rita Kalnejais (Babyteeth), and producers are Julia Godzinskaya and Sophie Vickers of Rooks Nest. It was financed by BBC Film, the BFI, Protagonist Pictures and Split Prism Media.

The film also played in the Panorama strand of last year’s Berlinale and has been selected for the upcoming Glasgow Film Festival.