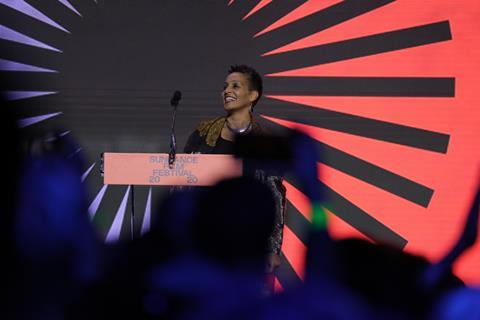 The Sundance Institute and media technology company XRM Media are linking up to create Sundance Film Festival: Asia, with the first edition set for late summer 2021 in Jakarta, Indonesia.

Other Asian cities are being considered for future runs of the event, said the Institute.

The festival, which in Jakarta will be staged with the support of Indonesian digital platform IDN Media, will screen a selection of films from this year’s Sundance festival in the US.

There will also be a delegation of filmmakers (if travel restrictions allow), Sundance Lab initiatives for Asian talent, and experiences designed specifically for the territory.

Sundance Film Festival director Tabitha Jackson commented: “We have long wanted to deepen our connection to the bold and vibrant energy of Asian independent filmmaking.

”The opportunity to work more closely with the community of filmmakers and audiences in Indonesia through a collaboration with XRM Media makes this first year of Sundance Film Festival: Asia a very exciting prospect.”

XRN Media co-founder Michael Y Chow added: “Indonesia is an emerging film market, and we are committed to bring the strength of the Institute to help develop and showcase Asian talent to the indie community.”