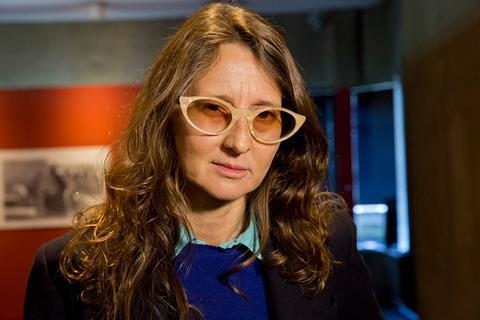 The two companies are funding the developing of the proejct via the ICA Cinema and Sundance’s Documentary Film Fund.

The Argentina-US co-production will chronicle the murder of indigenous activist Javier Chocobar and the removal of his community from their ancestral land in Argentina. The film unravels the 500 years of actions that led to this shooting, both with a gun and a camera, and contextualises it within the system of land tenure that emerged across Latin America.