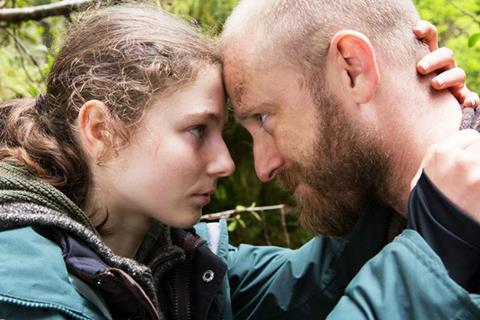 Granik’s follow-up to Winter’s Bone premiered on Saturday night in Premieres and centres on a father and daughter living off the grid. Ben Foster and newcomer Thomasin Harcourt McKenzieas star. Bron Creative and Topic Studios produced.

Winter’s Bone won the grand jury prize back in Sundance 2010 and went on to earn four Oscar nods including one for best picture and another for the film’s then-unknown star, Jennifer Lawrence.

The deal excludes North America. Endeavor Content and Bron’s Adam Davids and Anjay Nagpal brokered the deal on behalf of the filmmakers with SPWA’s Michael Helfand and Jon Freedberg.

“This movie has been such an extraordinary part of my life for so long,” Granik said. “I’m so grateful to Sony for making it possible for this film to circulate and create a dialogue with storytellers and film lovers around the world.”