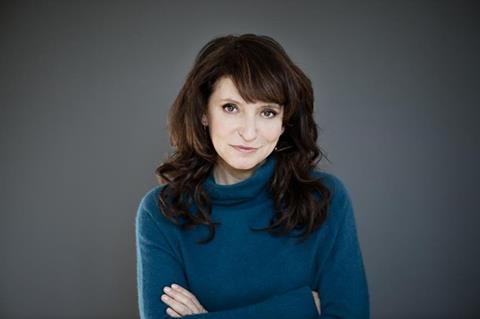 Award-winning writer-director Susanne Bier, fresh from the success of hit BBC/AMC mini-series The Night Manager, will deliver the keynote speech at the Screen Film Summit 2016, to be held on November 24 at Picturehouse Central in London.

The accomplished Danish film-maker, who has directed 14 feature films to date including Brothers (2004), Things We Lost In The Fire (2006), Love Is All You Need (2012) and Serena (2014), won a Primetime Emmy this year for her direction on The Night Manager. She also has an Oscar win, with drama In A Better World scoring Best Foreign-Language Film in 2011.

She joins a roster of high-profile speakers set to share insight into production, distribution, funding, talent and audience development during the annual one-day conference.

Left Bank Pictures CEO Andy Harries, producer of Oscar-winning drama The Queen and executive producer of hotly anticipated Netflix series The Crown, will discuss his experience of working across high-end TV and film, and talk about how directors and producers can engage with both sectors.

In a session on audiences and box office, Lucy Jones of comScore and David Hancock of IHS will look at current habits among UK film-goers as well as highlighting trends in technology.

For more information on the Summit or to book tickets, click here.