Titles include classics such as The Life and Death of Colonel Blimp. 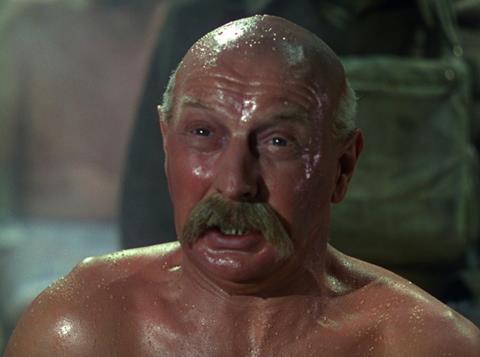 UK digital channel Talking Pictures TV has acquired some of the most iconic titles in British film history in two major library deals with ITV Studios Global Entertainment and the Samuel Goldwyn and Woodfall libraries, distributed by Miramax.

Talking Pictures TV, which broadcasts classic British movies on the Freeview and Sky platforms, has secured rights to more than 70 films from the ITV Studios Global Entertainment library and 33 films from the Samuel Goldwyn and Woodfall libraries through Miramax.

The ITV Studios Global Entertainment deal includes Lawrence Olivier’s Henry V; Reach For The Sky; Whistle Down The Wind; In Which We Serve; The Life and Death of Colonel Blimp; Hell Drivers; The Bulldog Breed; Séance on a Wet Afternoon; Defence of the Realm and Tarka The Otter.

Among the seminal films included in the Samuel Goldwyn and Woodfall deal are: The Entertainer; Loneliness of the Long Distance Runner; Look Back in Anger; Saturday Night and Sunday Morning and A Taste of Honey.