Tencent boards 'A Beautiful Day In The Neighborhood', 'Wish Dragon' 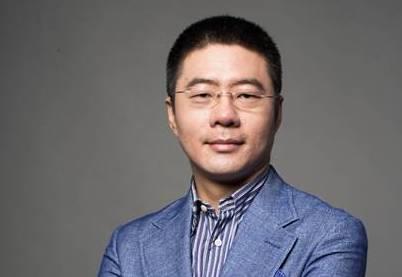 Scheduled for US release in November, A Beautiful Day In The Neighborhood follows the attempts of an Esquire journalist to write a profile of beloved TV icon Fred Rogers. Tom Hanks plays Rogers, with Matthew Rhys as the journalist.

Directed by Chris Appelhans, Wish Dragon is an animated feature produced by Sony with China’s BaseFX and Jackie Chan’s Sparkle Roll Media. The project also has Aron Warner (Shrek) on board as a producer.

Meanwhile, Tencent’s domestic Chinese projects include patriotic omnibus Me And My Motherland, produced to celebrate the 70th anniversary of the founding of the People’s Republic of China in October 2019. Tencent is also a co-financier on Diao Yinan’s The Wild Goose Lake, which recently premiered in Cannes competition.

Launched in 2015, Tencent Pictures is focused on developing content based on the company’s own IP and last year also established a distribution arm. It is run as a separate unit to Tencent Penguin Pictures, which is overseen by the tech giant’s streaming arm, Tencent Video.