'The Big Take' sells to UK, US with Archstone (exclusive) 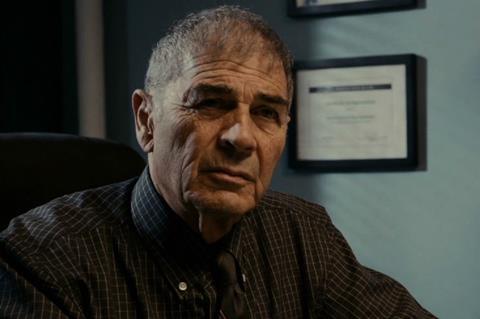 Archstone Distribution has acquired US, UK, and Australia and New Zealand rights to Justin Daly’s directorial debut The Big Take from the US’ Bleiberg Entertainment.

Ebon Moss-Bachrach (Netflix’s The Punisher), Zoë Bell (Quentin Tarantino’s Death Proof, The Hateful Eight), Dan Hedaya (The Usual Suspects) and Robert Forster star in the crime story about a reclusive movie star who hires a private detective after he is anonymously blackmailed.

The Big Take is produced by Jen Gatien through her company DeerJen Films.

Sony Pictures Home Entertainment will handle the VOD, DVD and TV release the film in the US this summer. Bleiberg is selling the rest of the rights in Cannes.