Other winners included Parents; The Commune; In The Blood and The Neon Demon. 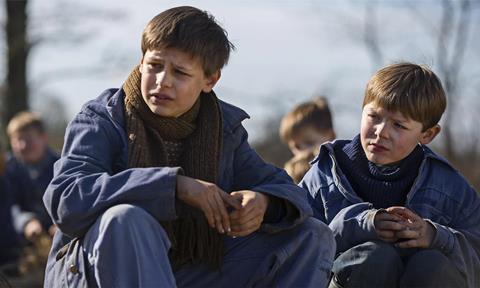 The winners of the Danish film academy’s 2017 Robert awards were announced on Sunday (5 February).

The annual awards are voted for by the Danish Film Academy, which was founded in 1982 and is comprised of more than 2000 members.

Best Documentary
Who We Were