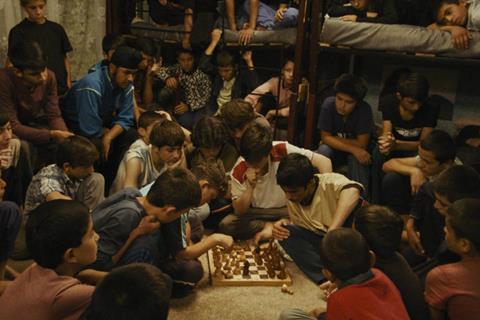 Overall, 37 projects from 28 countries have received fresh grants from the Qatari body, which is one of the only steady sources of financing for independent cinema in the Arab world.

A total of 31 of the projects hail from the Arab world, with two film projects coming from Yemen for the first time.

Two of the grantee films, Sadat’s The Orphanage and Johnny Ma’s To Live, To Sing premiere in Directors’ Fortnight this year, which is proving to be a bumper Cannes in terms of its growing legacy.

Other features at the festival previously supported by its grant programme include Un Certain Regard titles Adam and Papicha and Critics’ Week selections Abou Leila and The Unknown Saint.

A further six short films made in Qatar will be screened at the Cannes Short Film Corner under the theme ‘Shortcuts to Qatar’.