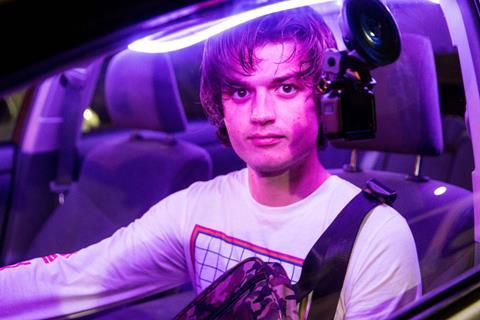 In its second pick-up of a Sundance title, The Exchange has taken international sales rights to satire Spree and will launch sales at the EFM next week.

After Brian O’Shea and his team acquired sales rights to Sundance documentary Welcome To Chechnya, Spree complements a slate that include Noomi Rapace and Peter Dinklage thriller The Thicket.

Director and co-writer Eugene Kotlyarenko’s film centres on a rideshare driver who fuels his dream of building a social media empire by filming the violent, wild antics of his rides. Kotlyarenko co-wrote the screenplay with Gene McHugh.

“Spree is a smart, funny and very exciting film that has a strong marketing hook for international buyers,” said O’Shea. “We are very excited to screen the movie next week in Berlin because foreign distributors will be instantly taken by the film’s remarkable style and the strong performances, especially Joe Keery’s.”

The deal was negotiated by Endeavor Content on behalf of the filmmakers.