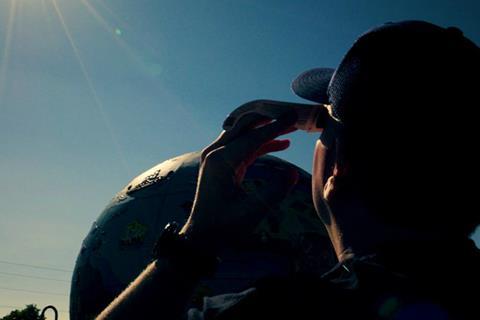 Andrew Herwitz’s The Film Sales Company has boarded worldwide sales rights to Daniel J. Clark’s Behind The Curve ahead of its world premiere at Hot Docs next week.

The film takes an unprecedented look at Flat Earthers, who believe there is a centuries-long conspiracy to suppress the truth that the Earth is flat.

“Daniel Clark has revealed that unlike some conspiracy theorists who may seem like oddballs who spend their time in dark rooms with tin foil hats, the community of Flat Earthers are a heterogeneous, articulate, passionate and good humoured community of people who are a delight to meet and raise interesting broader questions of how in today’s world we each tend to listen to those who agree with us and discount opposing views,” Herwitz said.

In addition to Behind The Curve, New York-based The Film Sales Company will present the international premieres of both Time For Ilhaan, about the first Somali Muslim woman to run for elected office in the US, and Yellow Is Forbidden, about Chinese fashion designer Guo Pei, both of which screened over the weekend at Tribeca.

Hot Docs runs in Toronto from April 26-May 6.