Andrew Herwitz will launch sales in New York this week on a quartet of titles led by A Ballerina’s Tale. 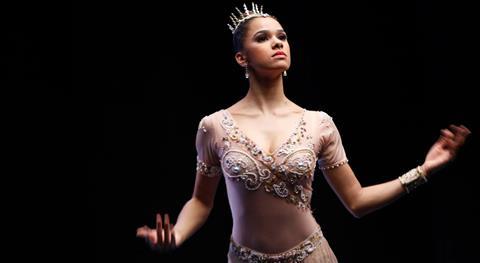 Erik Shirai’s documentary competition premiere The Birth Of Sake portrays the 144-year old Yoshida Brewery in Japan as it continues to weather changing times and maintain its reputation for excellence.

Director Jeanie Finlay’s Orion: The Man Who Would Be King charts the career of masked country singer Elvis Priestly, whose voice with its uncanny similarity to Elvis Presley’s and led people to believe the King lived on beyond his death.

In A Nazi Legacy: What Our Fathers Did, world-famous human rights lawyer and genocide expert Phillipe Sands retraces the steps of two high-ranking Nazi officers who ordered the incineration of the entire Jewish population of a small village, Sands’ hometown.

Sands is accompanied on his journey by one son of each officer as the three men confront stark truths that lead to startling revelations.