The Orchard acquires political thriller 'Us And Them' (exclusive) 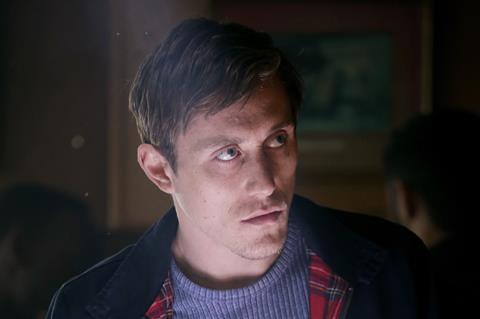 US distributor The Orchard has picked up North American digital rights to Us And Them, starring British actor Jack Roth. Parkland Pictures will release the film theatrically in the US.

Written and directed by Joe Martin, his debut feature Us And Them had its world premiere in the Narrative Spotlight section at SXSW 2017. The film will be released in theatres, digitally and on demand in the spring of next year.

Us And Them centres on a disenfranchised and angry young man who plans to confront a wealthy banker in order to teach him a lesson he will never forget. Spurred on by social injustice, a violent struggle ensues in which the banker is forced to gamble with his family’s lives. At the heart of this film lies the political fury which has driven both Brexit and Trump’s election.

John Cairns, CEO of Parkland Pictures, said: “We are very excited to be partnering with The Orchard to distribute this film. Us And Them is a fast-paced, comical rollercoaster ride - a timely must-see feature.”

The Orchard brokered the deal with Parkland Pictures and UTA on behalf of Into The Woods Productions.