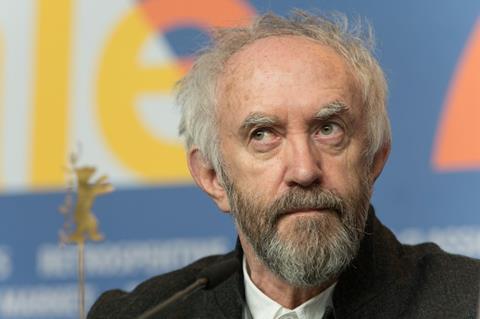 Principal photography on The White King has begun in Hungary. The film will shoot for seven weeks entirely on location, including a former air force base and along the banks of the Danube.

Based on György Dragomán’s novel, published in 28 languages, the film will follow a precocious 12-year-old coming to grips with his father’s abduction and internment at the hands of the totalitarian state he calls home.

Deyn will play the boy’s mother who must navigate a world of propaganda, abuse and gangs in order to reunite her family.

Behind the camera, René Richter is director of photography, with production design by Richard Bullock (Frank, X+Y) and costumes by Sharon Long (The Legend of Barney Thomson).