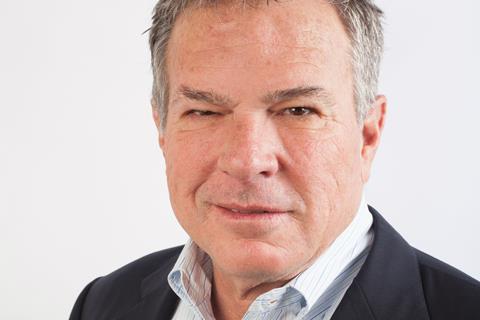 Tomorrow, the US partnership between producer Marty Adelstein (pictured) and ITV Studios, is in active development on an adaptation of the novel, about a twentysomething New Yorker who sees the future and uses the ability to become the most famous person in the world. Soule will serve as executive producer alongside Adelstein and Tomorrow president Becky Clements.

Soule has written comic books for Marvel, DC, Image and other publishers. He won the 2015 Stan Lee Excelsior Award for Superman/Wonder Woman Vol 1: Power Couple and is creator-owner of the Letter 44 series. The Oracle Year is set to be released on April 3 by Harper Collins.

Commenting on the deal, Tomorrow’s Clements said: “Charles’ book was highly sought after, and we’re honored that he’s entrusting us to bring his ‘what if’ story to television for a series with unexpected twists and turns that will hopefully yield incredible global appeal.”

Tomorrow, which develops and produces dramas and comedies distributed by ITV Studios Global Entertainment, produces TNT crime drama Good Behavior and is working on Amazon’s upcoming series version of Hanna. The company’s TV version of Snowpiercer recently got a series order from TNT.