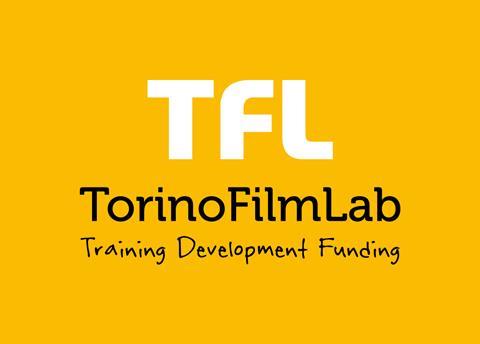 Production awards worth more than €470,000 were handed out at the 2016 TorinoFilmLab Meeting Event (Nov 23-25), held within the Torino Film Festival.

Yalda also took home the audience award, voted for by attendees at event, worth €30,000.

The international jury, which was chaired by the Venice Film Festival’s Artistic Director Alberto Barbera, also awarded production awards worth €40,000 each to three films; The Guest by Duccio Chiarini; The Orphanage by Shahrbanoo Sadat and The Staffroom by Sonja Tarokić.

A new prize this year was the LAGO development award, worth €5000, which went to Jan-Ole Gerster’s Imperium.

The post-production award, which gives the winner access to post-production services at the Filmmore facilities worth €5000, went to Gal Greenspan from Green Productions, producer of Shake Your Cares Away by Tom Shoval.

The TorinoFilmLab event is a three-day international co-pro market and public presentation of the projects developed in the TFL programmes during the year.

Several of the filmmakers involved in TFL previewed their projects at the Coming Soon event. The nine films featured were:

Developed both at Torino Film Lab and Cinefondation in Cannes, this family drama is the debut feature of Gilles Coulier, who made a name for himself with short films at the Cannes Film Festival and directing Belgian TV show Bevergem. No sales attached. Produced by 100% Halal and De Wereldvrede.

Relationship drama about a couple who have an enormous fight while hiking in Chile. Now shooting, no sales attached. Produced by Smarthouse.

The Wound by John Trengove

This winner of the 2014 TFL Production Award tells the story of a South African teen who travels to the rural settlement of his family’s origin to be circumcised in a traditional rites-of-passage ceremony. During the trip he falls in love with his mysterious caregiver. Has found coproduction partners in Germany. World sales handled by Pyramide. Produced by Urucu media.

Teen love triangle drama about a 17-year-old hockey star. Director Hannaleena Hauru’s short movies have been shown in Cannes and Berlin and this is her debut feature. Developed with the help of TFL and Cinefondation. International Sales are managed by Premium Films. Produced by Aamu film company.

This Native American drama first came to prominence five years ago when it won the production award at TFL, though an arduous casting process followed. No sales attached. Produced by Asmara Films.

Inspired by a trip to Congo where the director met with local band Le Kasai Allstars, this is a movie about a singer named Felicity. Gomis’ last film, ‘Aujourd’hui’, was at the Berlinale. Sales are handled by Jour de fete. Produced by Andolfi, Granit and Need films.

Part western, part post-apocalyptic movie, Sal tells the story of an outsider looking for his dead father’s legacy. Financed through Colombia Film Fund, Sal was developed thanks to TFL and Cinefondation in 2012, but is still looking for 20% of it’s budget. No sales attached. Produced by Contravia films.