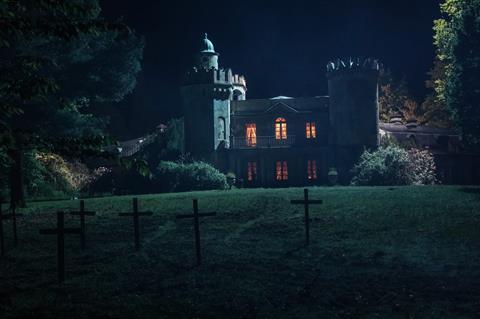 It is produced by Colorado Film and will be released by Sky Italia’s Vision Distribution in Italy in August.

Disco is the directorial debut of former editor Evi Romen and is a drama about the aftermath of a terrorist attack and its impact of a group of disparate characters.