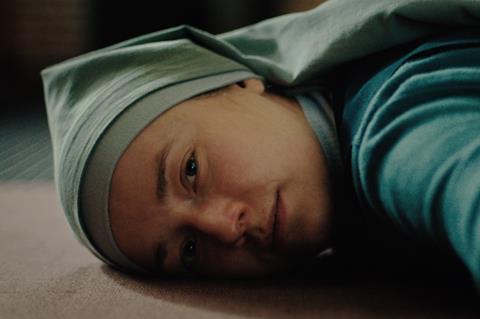 Kristine Kujath Thorp (Ninjababy) and Elliott Crosset Hove (Winter Brothers) star in the story of a 29-year-old woman about to take her perpetual vows at a convent, whose alcoholic brother unexpectedly shows up, unearthing a secret family tragedy.

The Danish Film Institute’s New Danish Screen is backing the film, which Scanbox will release locally in late 2022 or early 2023.

Brocks graduated from the National Film School of Denmark and previously collaborated with Thorp and Tornøe on 2019 short Below the Waves, Above the Clouds.