Media owners must ‘radically change’ the way in which they communicate with audiences following the growth of social media, according to Twitter executive Shailesh Rao. 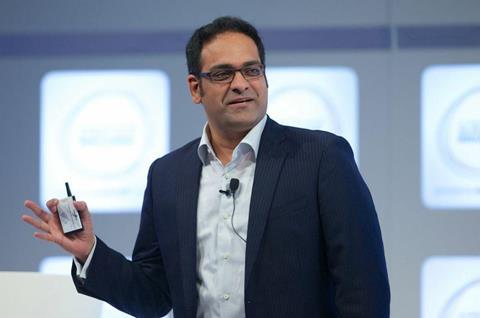 “The shifting power dynamic between media organisations and audiences leads to conversation – and conversation is the ultimate form of interaction and mutual respect,” Rao said.

“As a media organisation I need to act with humility. I need to operate with authenticity and communicate in a way that acknowledges my audience has power.”

Existing one-to-many methods of communication have been overturned by the growth of social media services according to Rao, which have handed more power to consumers.

“Traditionally as an audience member you were the recipient and the content that was sent to you was delivered by other people – you had to receive and accept it,” he said.

“Today users have much more control. They dictate the terms about what content they will create, when they’ll consume it and who they will share it with.”

Rao added that there was an increasingly strong relationship between TV and Twitter – where each platform helped drive people to the other.

“TV is a key part of what we focussed on,” he said. “There is a great opportunity for TV companies to work with Twitter to ensure they facilitate conversations that lead to deeper engagement which benefits the broadcaster and Twitter.”