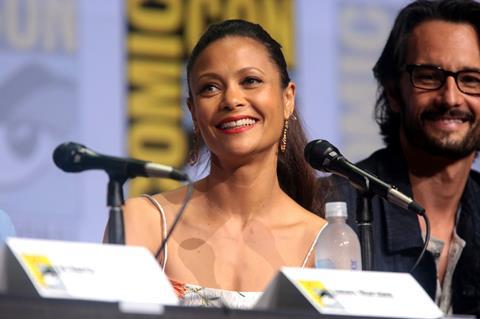 Actors and film industry executives were among those recognised in the 2019 New Year’s Honours List.

Samantha Perahia, head of production at the British Film Commission (BFC), was awarded an MBE. Perahia joined the BFC in 2004 and helped develop the UK’s Creative Sector Tax Reliefs.

Entertainment lawyer Lisbeth (Libby) Savill, a partner at London office of Latham & Watkins, was recognised with an MBE. Savill is deputy chair of the British Film Institute and sits on the BFI’s Commission on UK Independent Film.

Finally, writer/director/producer Alby James was awarded an OBE for services to film, theatre and broadcasting. James previously ran his own theatre company, was head of development for EON Screenwriters’ Workshop, and head of screenwriting at the Northern Film School at Leeds Metropolitan University.