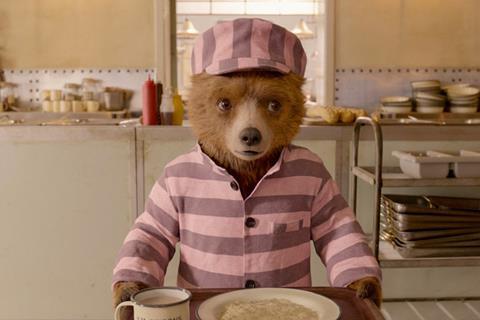 Released in late November 2014, Paddington stayed in the UK top five until late January 2015, and was still in 200+ theatres in April that year, so expect Paddington 2 to run and run. 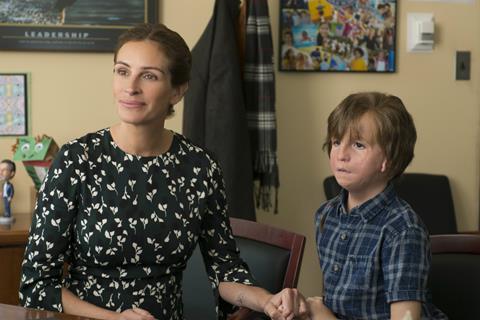 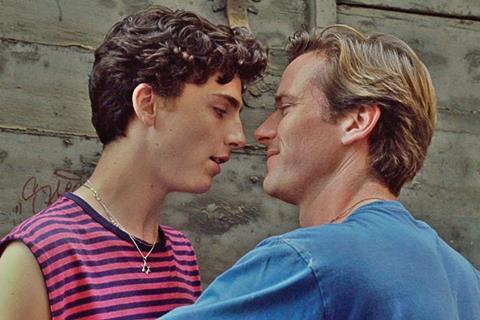 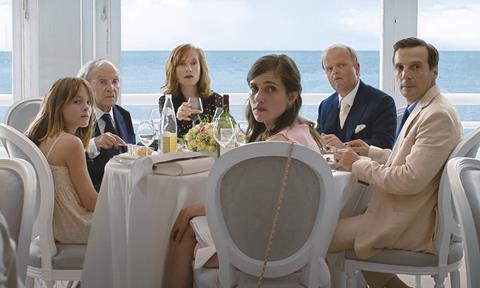 Next week sees a saturation release for The Disaster Artist via Warner Bros on Dec 6, and wide releases on Dec 8 for Blade Of The Immortal via Arrow Films, horror-comedy Better Watch Out via Universal, Sundance comedy Brigsby Bear via Sony, and Jake Gyllenhaal-starring Stronger via Lionsgate.