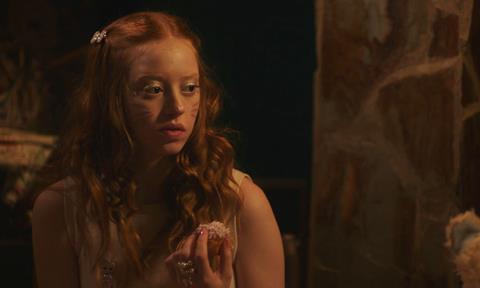 The line-up for the 2017 edition of the Venice Film Festival’s independent parallel strand Critics’ Week (Aug 30 – Sept 9) has been revealed.

Organised by the National Union of Italian Film Critics, the selection is curated by the general delegate of the Venice Critics’ Week Giona A. Nazzaro with the selection committee comprised of Luigi Abiusi, Alberto Anile, Beatrice Fiorentino and Massimo Tria.

Closing Venice Critics’ Week this year will be Diego Olivares’ Italian feature Poison – The Land Of The Fires (Veleno).

The strand’s competition line-up features seven features from countries including Italy, Germany and France. See the full list below.

Special events, out of competition