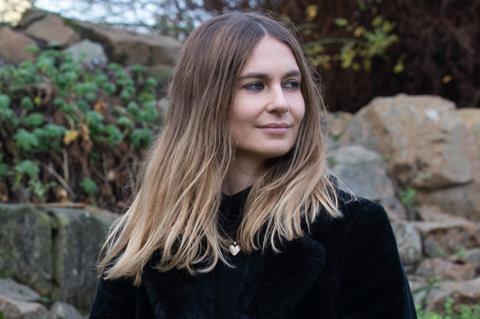 Sky has unveiled a new slate of original shows for 2020, including a new series from See-Saw Films and Pure writer Kirstie Swain.

The pay-TV operator unveiled six new shows at its Up Next event at the Tate Modern in London on February 12, taking its number of originals to 80 in 2020 – 25% more than last year.

Launches include eight-episode dark comedy Sweetpea for Sky Atlantic, based on C.J. Skuse’s 2017 book, from See-Saw Films and Sky Studios.

Pure writer Kirstie Swain has penned the series, which explores how a seemingly normal office manager can get away with committing a shocking act of violence.

You follows the adventures of a group of girls who flee across Europe after one kills her estranged father and steals his stash of drugs. Chanan will executive produce alongside Karen Wilson, Katie McAleese and Sky Studios’ Kara Manley and Serena Thompson.

Both shows were ordered by director of drama Cameron Roach and managing director of content Zai Bennett.

Sky’s director of comedy Jon Mountague has ordered two shows. Roughcut’s Bloods is a six-episode series starring Samson Kayo and Jane Horrocks about paramedics working for the ambulance service in South London and struggling to gain the respect of their peers.

Meanwhile, Sherlock and Dracula producer Hartswood Films is to produce a 60-minute single inspired by the story of when a young Roald Dahl met his hero, Beatrix Potter.

The Tail Of The Curious Mouse is written by Abi Wilson, who previously wrote Sky Arts Urban Myths episode ’The Mysterious Case of Agatha Christie’. She will executive produce alongside Elaine Cameron.

Elsewhere, Greg Davies has teamed with his Man Down collaborator Stephen Morrison for Avalon’s TX pilot Safe Space. The Taskmaster host stars as a demotivated small-time psychotherapist whose fortunes change when he meets his local MP.