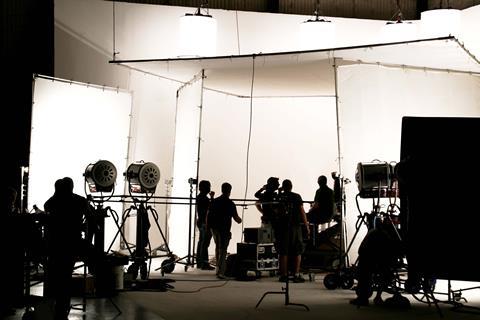 A new fund will distribute £2m to the UK film, TV and cinema workers hit hardest by the Covid-19 pandemic, helping to sustain their careers and to preserve the talent pipeline into the industry.

The Covid-19 Recovery Fund has been set up by the Film and TV Charity to support those suffering financially due to the crisis.

It will deliver targeted financial and wellbeing assistance that will enable recipients to support themselves for up to six months. Support packages will run to up to £4,500, at a maximum rate of £750 a month for six months.

Eligible individuals must be a UK resident or have the right to live and work in the UK; must have been in paid film, TV or cinema industry work for at least 40 days in the last 18 months; must be in financial difficulty due to Covid-19; and have earnt less than £30,420 in the 2019/20 financial year.

Recipients will be prioritised based on individual need, with special consideration for those with additional vulnerabilities that put them at greater personal and professional risk as a result of the pandemic.

The Fund is founded on a £1m donation from Amazon Prime Video, with further donations from Bafta, BBC Studios, Sky Studios, Sony Pictures Entertainment, and ViacomCBS, as well as private donors and fundraising efforts.

It will open for applications on Wednesday, September 23.

It has been set up after research commissioned by the charity showed the disproportionate effect of the pandemic on groups who already face barriers to staying in the industry, including black, Asian, and minority ethnic workers; women; those living outside of London; and people with a disability.

It is the latest step in the Film and TV Charity’s Covid-19 Response programme; the Charity established the £3m Covid-19 Emergency Relief Fund in April, which received nearly 3,000 applications in its first three weeks.

The Charity is looking to raise a further £900,000 to meet the costs of the Covid-19 response.

“We know that diverse talent are now being disproportionately impacted by the crisis due to a range of factors. So we have a real concern that without urgent support we will lose these people from our industry,” said Alex Pumfrey, CEO of the Charity. “We’re incredibly grateful for the generous support of Amazon Prime Video, many BAFTA Members, BBC Studios, Sky Studios, Sony and ViacomCBS, as well as the generous individuals and enthusiastic efforts of people in the industry who have made this possible.

“We have a real opportunity to take action to support workers in greatest need now in order to protect the diversity of our industry for the future and I hope that others will seize this moment to donate to our Covid-19 Response.”

“We know this help is much-needed right now as the UK creative industry rebuilds and productions tentatively re-start across the country,” added Georgia Brown, director of European Originals at Amazon Studios. “We’re delighted to be supporting the Film and TV Charity in their continued efforts to attract more donations so that even more members of our creative community, especially those who’ve been disproportionately affected, can be supported.”