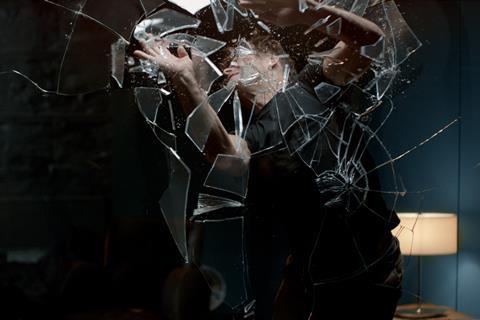 Source: The Film and TV Charity

The UK’s Film and TV Charity has launched a major research project to measure the impact of the Covid-19 pandemic and systemic discrimination on the workforce.

The charity has reissued its Looking Glass survey to offer fresh insight into the mental health of those who work behind the scenes in UK film, TV and cinema.

It will update the first iteration of the research, compiled in 2019, which revealed that 87% of film and TV workers in the UK had experienced a mental health problem, far higher than the 65% UK national average.

This led to the launch of the Whole Picture Programme – a £3m initiative funded by the likes of Amazon, the Walt Disney Company, Warner Media and Sony Pictures Entertainment, supported by the BFI and backed by leading mental health charity Mind.

In March, the charity launched one of the first aspects of the programme, a suite of ‘bullying pathway’ services, designed to offer guidance and resources to support individuals who have witnessed or experienced bullying, harassment or discrimination.

The charity is also piloting a toolkit for mentally healthy productions with a range of production companies, a flexible set of guidelines that puts wellbeing at the centre of all productions made in the UK, and will launch a flagship behaviour change campaign later this year.

Alex Pumfrey, CEO of the Film and TV Charity, said: “With the events of the last 12 months having increased the pressure for many, we are asking every colleague from across the industry complete the survey again, or for the first time. As well as acting as a crucial barometer of the wellbeing of our workforce, it will help us to design the support services people need, and will contribute to the delivery of meaningful, systemic change that we know will benefit everyone.”

The Looking Glass survey is available at the Film and TV charity’s website, filmtvcharity.org.uk.