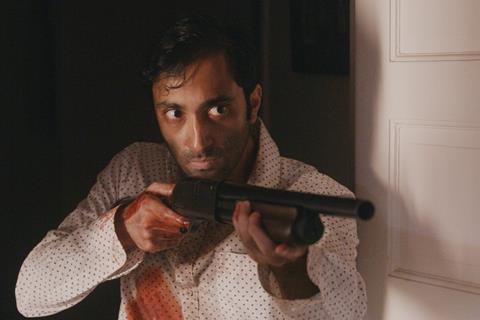 The film received its European premiere at the virtual festiva and follows two salesmen who knock on the wrong door and find themselves trapped in a stranger’s basement.

The spin-off event to Grimmfest was launched after last year’s traditional October festival was moved online, due to the pandemic, and was meant to mark a return to physical screenings for the organisation. But ongoing cinema closures and restrictions meant the Grimmfest Easter Horror Nights took place virtually from April 1-5.

Grimmfest plans to host its 13th edition in early October.