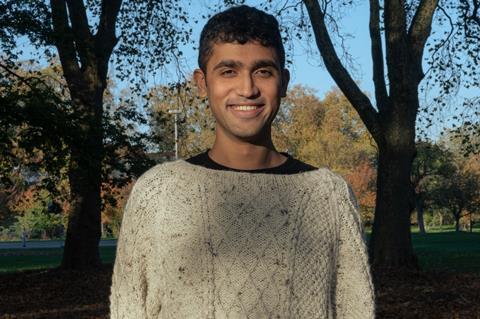 MetFilm Distribution, the UK outfit that launched in October, has named its first hire, with Wayne D’Cruz joining as distribution manager.

D’Cruz has managed UK distribution at arthouse documentary specialist Dartmouth Films since 2018. During his tenure he has released 35 independent documentaries, including The Ponds, Eric Ravilious: Drawn To War (winner of the Big Screen award for documentary campaign of the year), Bafta Scotland winner Dying To Divorce and Bifa winner Children Of The Snow Land. In 2019, he won in the rising star category at the Screen Awards.

D’Cruz takes up his role this week, and will report to Brilliant.

The distribution label aims to release six to eight per year, a mix of scripted and non-scripted titles, all with a theatrical focus. The slate includes A Bunch of Amateurs, Nanny, Fashion Re-Imagined and Loving Highsmith.

MetFilm is based in Ealing Studios and Garden Studios in London, Prime Studios in Leeds, and Bufa Studios in Berlin. As well as having film and TV production, sales and distributions arms, it also encompasses higher education facility MetFilm School, which has campuses in London, Berlin and Leeds.