Fares Fares thriller The Nile Hilton Incident gets top grant of $1.3m while Ben Kingsley and Theo James thriller also among those backed. 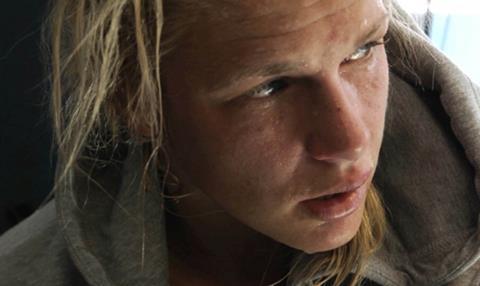 The Swedish Film Institute has revealed the 29 projects to receive support in its latest round of funding.

The projects include Per Fly’s (Manslaughter) new political thriller, a transgender drama, a documentary about a female boxer and a murder thriller starring Fares Fares.

The projects backed by the Swedish Film Institute in the past three months are listed below, in descending order of amount granted:

My Letters… (Mina Brev…), wr/dir Manal Masri, prod Stina Gardell . Thriller documentary about a woman trying to find out why her brother was shot. $177,000 (1.5m SEK)

I Will Always Love You Kingen, wr/dir  Amanda Kernell, prods Kaj Snijder, Andreas Emanuelsson. Youth drama about a 20-year-old guy in the north of Sweden who has to face up to impending fatherhood. $121,000 (1.026m SEK)

The Key, wr/dir Timur Makarevic, prod China Åhlander.  Drama about a Bosnian immigrant in Sweden who is forced to return to Sarajevo. $118,000 (1m SEK)

Gilbert’s Revenge (Gilberts Grymma Hämnd), dir Hanne Larsen, prod Charlotte Most. Children’s comedy about a young boy who is allergic to eggs, and seeks revenge on an aunt who feeds him eggs on purpose. $118,000 (1m SEK)

Fragility (Skörheten), wr/dir Ahang Bashi, prod David Herdies. Documentary about the director’s journey back in time to fight off anxiety and depression.  $106,200 (900,000 SEK)

The Committee (Kommittén), wr/dirs. Gunhild Enger, Jenni Toivoniemi, prod Marie Kjellson. Comedy about delegates from Sweden, Norway and Finland who come together to agree on an artwork. $59,000 (500,000 SEK)

Superbarbara: The Beginning, wr/dir/prod Boonsri Tangtrongsin. Animated feature about a woman who wants to save the world. $35,300 (300,000 SEK)