Universal bumps M Night Shyamalan thriller as ‘Nobody’ moves to 2021 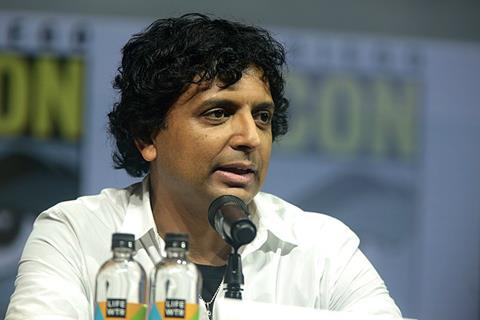 In the latest release schedule shuffle amid the coronavirus pandemic, Universal Pictures has pushed the Bob Odenkirk thriller Nobody into February 2021 and removed Untitled M Night Shyamalan Thriller from the calendar.

It is the upcoming thriller from Hardcore Henry director Ilya Naishuller and stars Better Caul Saul lead Odenkirk as an overlooked and oppressed family man who undergoes a life-changing event.

Appalled by his own lack of action during a home invasion, he finally pushes back at life, discovering hidden and lethal skills as he goes against an adversary who threatens his family. Aleksey Serebryakov, Connie Nielsen, Gage Munroe, Christopher Lloyd, and RZA round out the key cast.

The move means Untitled M Night Shyamalan Thriller, originally scheduled to open on February 26, 2021, has been pulled from that date and will be redated.